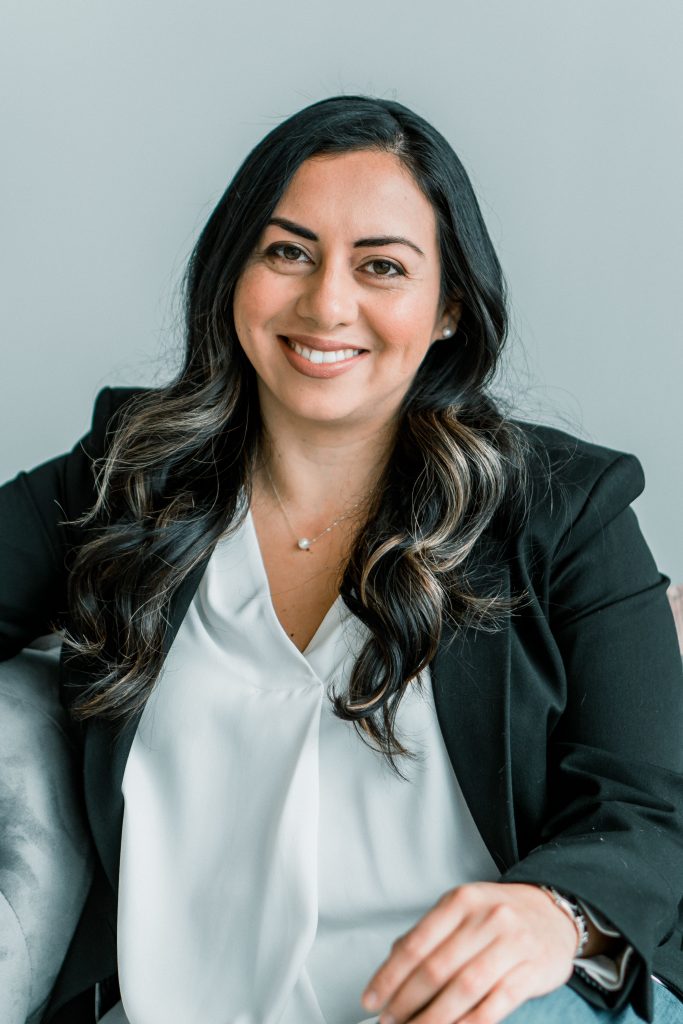 When Diana Jaramillo looked around at the many entrepreneurs she met at a WISE symposium, she thought, "These people are amazing. But that's not me." However, a couple of years later, with her daughter starting school and her full-time job unable to provide the flexibility she needed, she felt stuck and decided to turn to consider other options.

Diana walked into the WISE office and spoke with Alex, who suggested she enroll in the EXITO! Program. She did, and almost immediately after the 8-week program finished, gave her two-week notice. In 2017, she launched Kin Studio, an architecture studio taking on both residential and commercial projects with a focus on diversity, equity, and sustainability. Through WISE events and networking, she realized "there are a lot of people doing this hybrid model, working full-time and running their own business. This idea was inspiring. It's not easy, but I set up my business so that it works in balance with my life."

Kin Architecture has grown 100% year-over-year three years running, and Diana has collaborated with even more drafters, designers, and consultants. While the pandemic has impacted her studio, she's still growing and feels more committed than ever. "This studio will always be a part of my life - now that I've created this dream, I could never give it up."

Skip back to main navigation